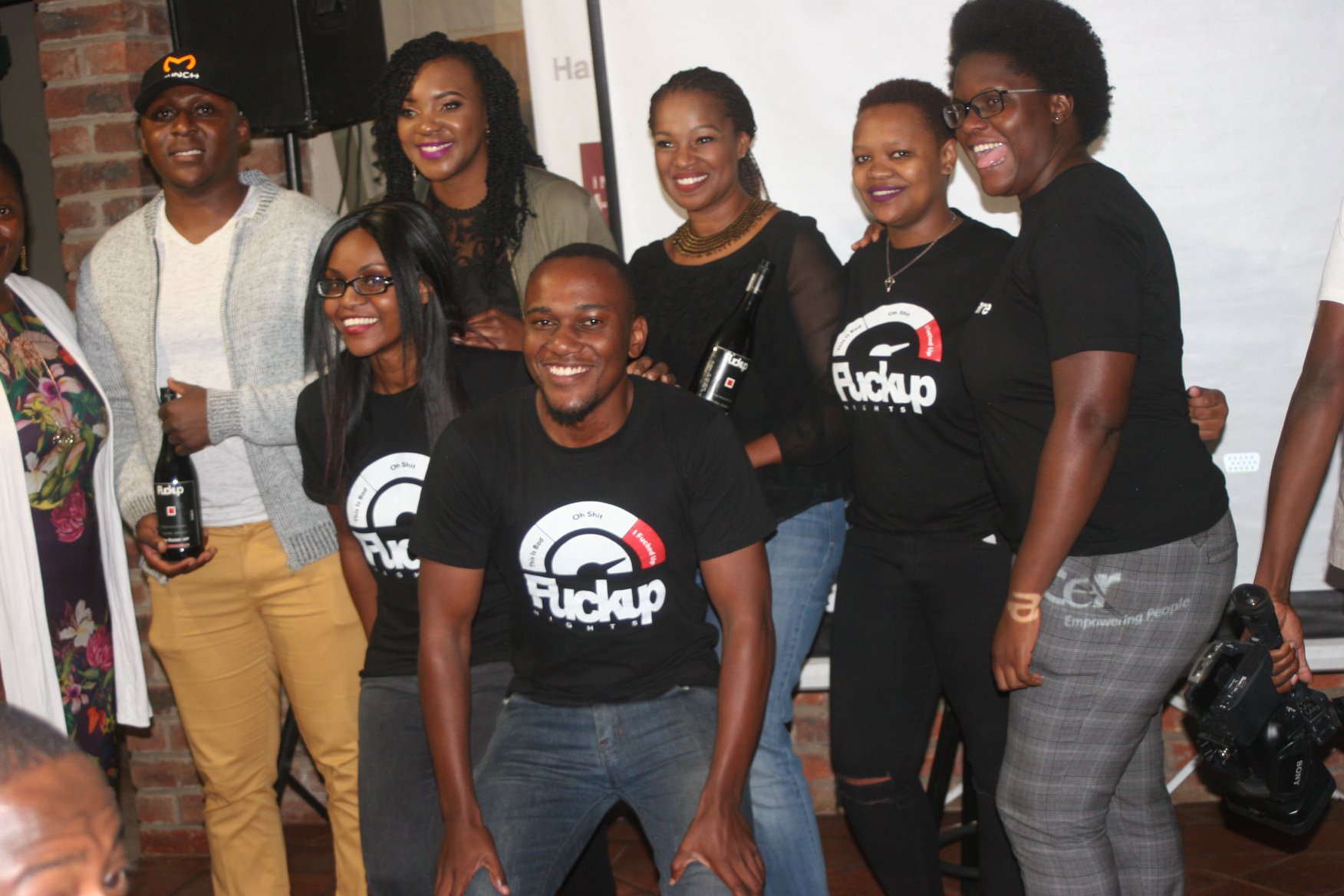 Posted at 14:54h in Uncategorized by Miguel Jena 0 Comments
0 Likes

The fourth edition of FUN Harare commenced with its own set of hiccups, most of which were technical. Thankfully,  from previous editions, we had already determined that the must show go on.

The first speaker of the night was Tatenda Jakarasi, co-founder and C.E.O. of Munch Zimbabwe, a vibrant and innovative start-up which is growing fast and ready to enter into other markets across Africa. Jakarasi spoke about the time that he attempted to set up an outdoor cinema in Harare. He imagined it would make a lot of money, in a very fast way and so borrowed US$2,500 from his friend’s father.

Despite his best efforts, the outdoor cinema failed for a couple of reasons some of which include timing, execution and insufficient capital. He needed about 400 people to break-even and only 60 showed up. In his get-rich-quick quest, he didn’t anticipate the level of work that would go into running a business. From that major f’up, Tatenda learned that giving up is never an option. There may be tough times, but the difficulties faced make one more determined to achieve their goals and objectives. 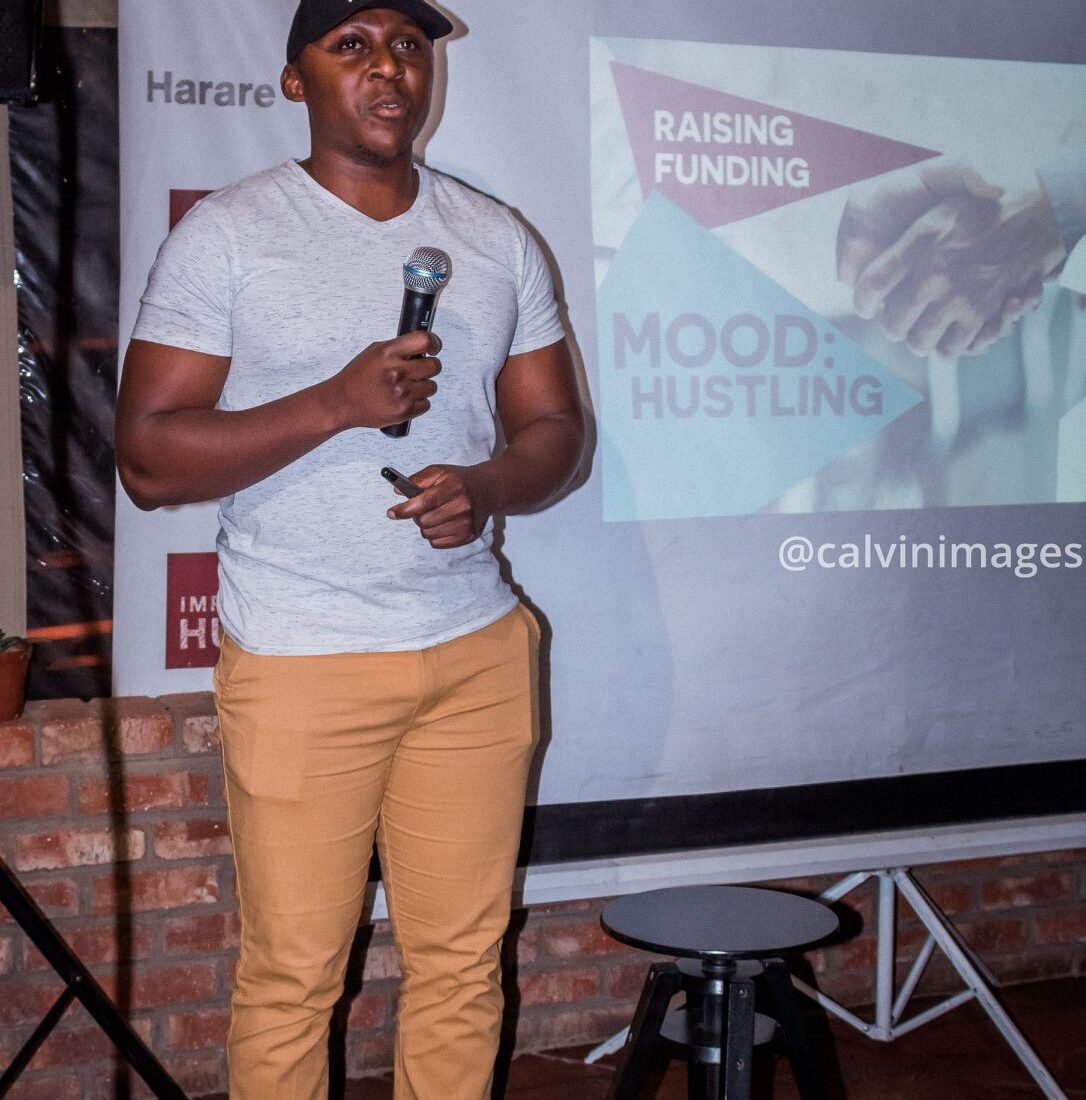 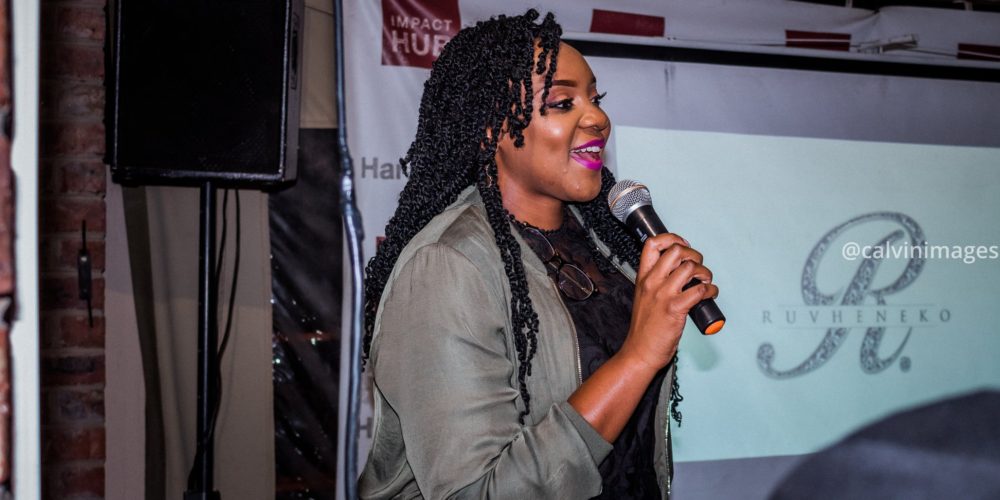 The second speaker of the night was Ruvheneko Parirenyatwa, a Zimbabwean radio personality, master of ceremony (MC) and a youth activist known mostly for her hard-hitting interviews with guests on her former radio show with ZiFM Stereo. To audience cheers & laughter, she joked that her biggest f’up was being born a Parirenyatwa. When she was young, she wanted to be a paediatrician but was disqualified from her O’Level biology examination when she accidentally took her phone into the exam room. Influenced by her father, she decided to study law instead but changed her degree to media studies much to the chagrin of her father. She noted that her biggest professional failure was  interviewing Pastor Evan Mawarire on ZiFM stereo. She was fired from ZiFM but asserted that she wouldn’t change anything about that interview as she stuck with her journalistic integrity.

However, she noted that she should have known better than to expect free and fair media. It wasn’t the firing that bothered her the most, more so the loss of her voice. Therefore, when Stunner called her amidst the Olinda Facebook scandal, she knew the best way to regain her voice was to go it alone. And so began Ruvheneko Online. She successfully interviewed a variety of high-profile individuals including Madame Boss, Carl Ncube, Promise Mkwananzi, Joseph Chinotimba and even Olinda herself. Life was good and money was flowing in. So why did Ruvheneko online collapse? Because she invested more in people and less in systems. Unfortunately, her go-to-guy Tafadzwa, who was really three people in one, died in a car accident. When she buried Tafadzwa she buried her show. Afterwards she was head hunted by Zimpapers, a choice she slightly regrets stating that she chose security over her destiny. Ruvheneko online will resurrect in due time because without her voice, she will not be able to be herself and step into her destiny.

Our final speaker of the night was Thembe Khumalo,  multiple award-winner, founder and managing director of Brandbuilder, a brand strategy firm helping entrepreneurial leaders and SMEs to achieve visibility and growth through comprehensive brand strategy, creative execution and social media content strategies. Thembe’s areas of expertise include television, publishing, print distribution, and advertising, with experience in both the agency and client side of the business. She has held senior management and board positions in private sector (listed and unlisted entities), NGOs and public sector projects. Despite having worked in all these industries, up until she started her first business, Labour of Love she never felt like entrepreneur. Thembe spoke about the hard choices that an  entrepreneur is often faced with, like deciding between purchasing toilet paper or fuel for the car. The idea for Labour of Love was to purchase clothes, African-wear, made by African women under one brand and sell them overseas. In 6 months, although she had orders and product, she had worked through her investment capital with nothing to really show for it. She had so much passion for the product that she neglected the international business side of things.

She realized that there was no payment platform for her to receive money from sales. The business collapsed because she couldn’t get money into the bank. Although Labour of Love came to a halt, what didn’t end was her resilience and passion. She used the skills that she already had to build Brand Builder. When 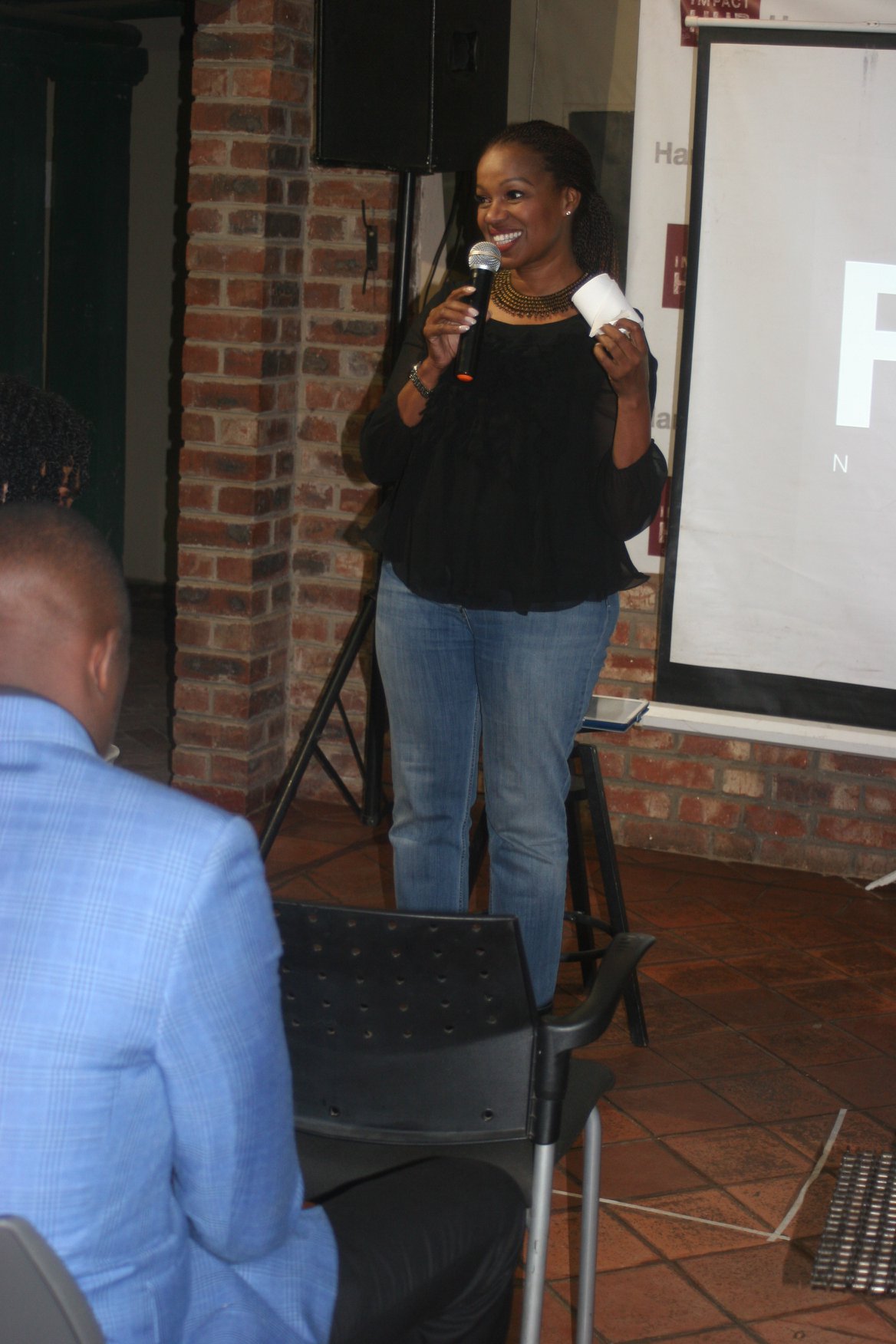 she asked her daughter what she would do with Brand Builder in the case of her passing, the daughter responded “sell it!…but to rebuild Labour of Love”, melting the hearts of everyone in attendance. Thembe theorized that perhaps the entrepreneurial journey is about seeding an idea for the next generation to take it up. She concluded by stating that something will always grow out of failure, so keep trying.

The  night ended with some music and networking. Truly a night of catharsis as repressed emotions emerged and were cleansed throughout the night by the inspiring stories the speakers recounted.   Despite the brutal cold, the 4th edition of Fun Nights turned out extremely well and we can’t wait until the 5th edition on 21 June! See you then and don’t forget to bring a blanket and a hot beverage!

Sorry, the comment form is closed at this time.